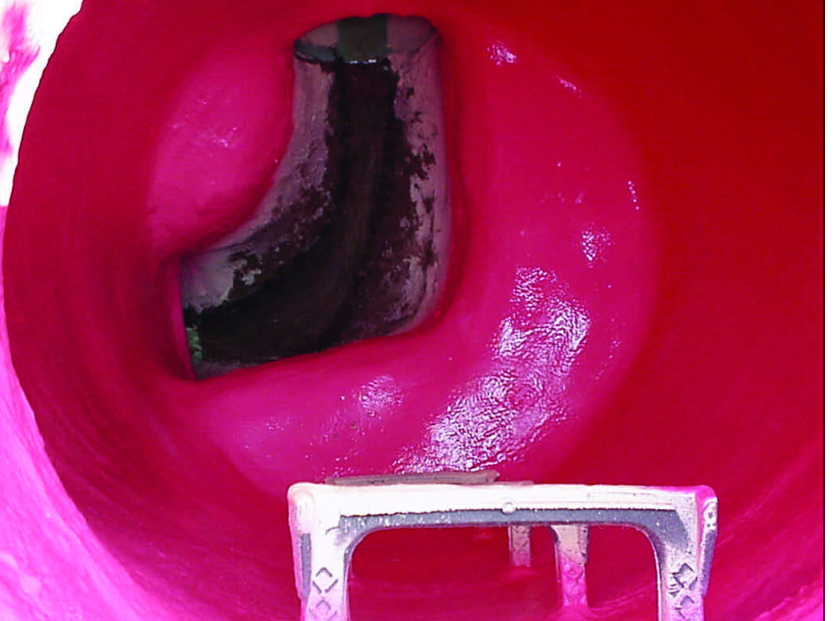 As the Florida city continues to pipe burst hundreds of miles of sewer to meet an EPA compliance agreement, relining and maintaining its 6,000 manholes is a key part of the program. 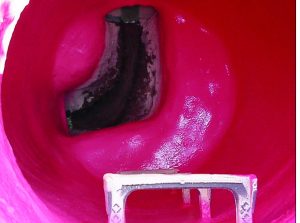 There are many protective liner systems available on the market today. Unfortunately, most do not guarantee long-term protection and others are prohibitively expensive.

Wastewater managers have long sought an economical method of protecting wastewater infrastructure from damage caused by corrosive gases and acids. In response to that need, CCI Spectrum developed the Spectrashield Liner System (US patent # 5618616). Introduced in 1993, Spectrashield has been installed in thousands of structures and has become “the proven way to protect wastewater infrastructure.”

The SpectraShield Liner System represents a major breakthrough in the way manholes, left stations, and other wastewater structures have been and will be repaired and lined in the future.

SpectraShield is cost competitive, applied with minimum disruption, stops groundwater infiltration and stabilizes, reinforces and restores structures damaged by sewer gases. In addition, and most importantly, SpectraShield provides the customer with a 10-year warranty. 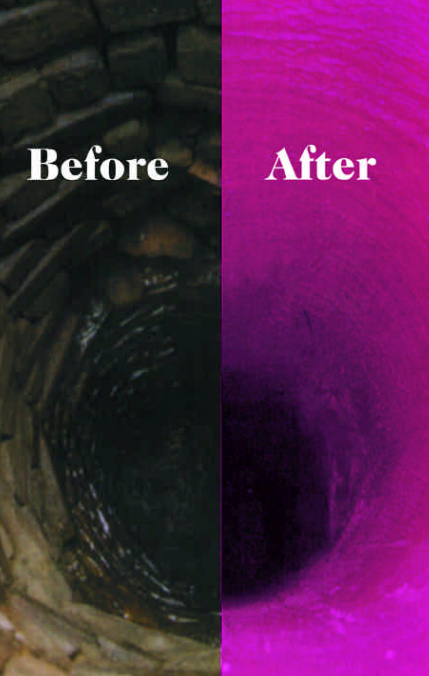